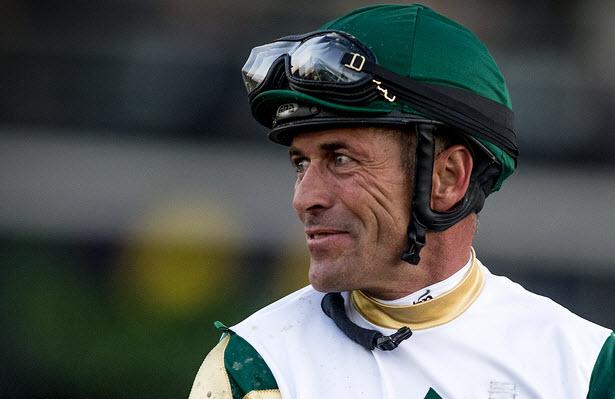 CLOSERS – Jockeys Brice Blanc and Chantal Sutherland are approaching 1,000 career wins. Both are at 991 entering today. Blanc is scheduled to ride Buttercup Gold (5-2) in the second race and Eagle Screams (4-1) in the third, for trainer Jonathan Wong. Sutherland is booked on Tribal Tribute (4-1) for Chris Hartman in the third race and Prize Ticket (20-1) for Jim Cassidy in the fifth. Sutherland replaces Norberto Arroyo, Jr., on Tribal Tribute. Arroyo, scheduled to ride seven of eight races, called to inform stewards that he was out of state and unable to return in time to meet commitments  … Veteran jockey Corey Nakatani is reportedly planning to end a hiatus from riding although plans for when and where have not been specified. Nakatani’s 104 stakes wins at Del Mar are second only to Chris McCarron’s 134. Nakatani’s intentions were announced in a Twitter post from his son, Matt, a former University of Louisville football place kicker, who said he will serve as his father’s agent … Flamboyant worked six furlongs on the turf in 1:17.80 Thursday morning prepping for the Grade II $200,000 Hollywood Turf Cup on November 25.