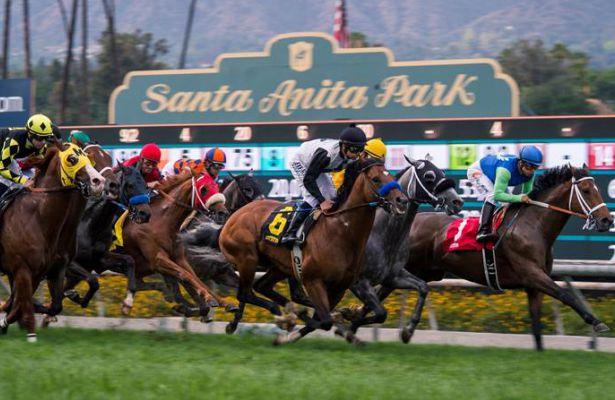 Fast main track and firm turf course. Only one wire-to-wire winners on dirt (6f). The winning turf course running styles were a front runner at one mile, a stalker at twelve furlongs, and a closer at one mile (rail at 10 feet).