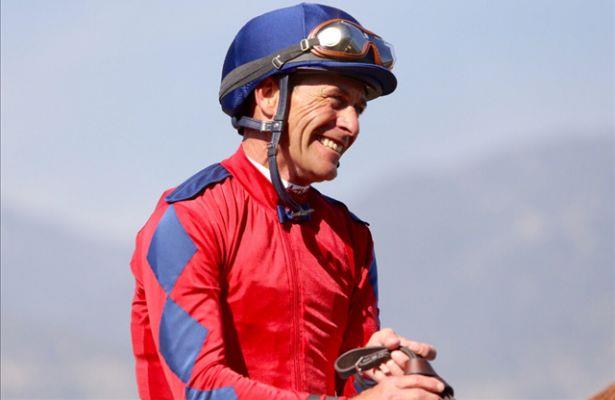 Hall of Fame jockey Gary Stevens made a successful return to the races March 11 after undergoing hip replacement surgery in December. In fact, Stevens made it into the winner's circle aboard Shehastheritestuff in Santa Anita Park's sixth race.

“I found out last week that I was going to ride this filly. Paddy (trainer, Gallagher) was pretty high on her and told me to just settle her as much as I could, keep her relaxed.

“I watched her last three races and she settled very nicely for me today. She has one hellacious kick.

“The first win back after an injury is always the toughest. ‘Let’s go racin’ folks!’”